Pet of the month – Shiloh

Shiloh is a sweet and loving 11 year old Border Collie mix who has been part of the Markham Veterinary Clinic family for several years. Last Fall, her astute owners noticed that Shiloh has been drinking more and urinating inappropriately after a confirmed exposure to a Leptospirosis-positive dog. After her initial physical exam at the clinic, comprehensive blood and urine tests were conducted. An additional leptospirosis test was also done given her previous exposure. Shiloh tested positive for leptospirosis and immediately started on a course of antibiotics for treatment.

Leptospirosis is a zoonotic bacterial disease predominately affecting the liver and kidneys. Leptospira bacteria can be transmitted by almost any mammal, though wildlife such as racoons and rodents are the main carriers. Dogs can commonly become infected by ingesting infected urine. Some forms of the bacteria can also penetrate damaged or thin skin. Dogs infected with leptospirosis can show variable signs and severity of the disease, some requiring hospitalization and intensive care.

Thanks to the commitment for Shiloh’s family, Shiloh recovered well after her course of antibiotics. She has been well enough to receive her initial series of Leptospirosis vaccine this year!

Alongside Shiloh’s family, we continue to keep a close eye on her organ function with frequent urine and blood testing. Shiloh has been started on a specialized prescription diet and nutritional supplement to support her long term kidney health.  What a good girl! 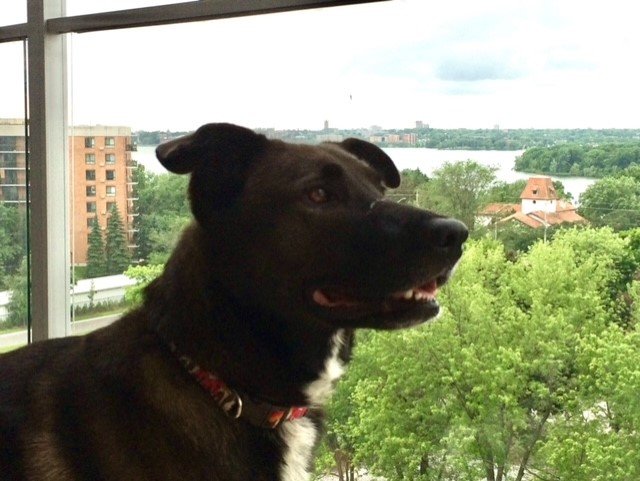