Pet of the Month: Maxi

As you can tell from the photo, Maxi is a super playful and energetic young husky! However, when we first met her, she was feeling very unwell. She had been diagnosed with severe mastitis (infection and inflammation of her mammary glands) while her poor owners were on vacation. Being an intact female, she developed a false pregnancy as her hormones changed through her reproductive cycle. This meant that her mammary glands were lactating even though she wasn’t pregnant, which opened them up to infection.

Poor Maxi had very swollen, infected mammary glands when she came in to see us. She had a fever and bloodwork showed her body was trying desperately to fight the infection to the point that it was taking a toll on her liver. Because of this, she needed to be stabilized in hospital on IV fluids and medicated care until she was strong enough for surgery. Thankfully, her owners were determined to do everything they could to make sweet Maxi better.

When she was strong enough, the doctors at Markham Veterinary Clinic performed major abdominal surgery to remove all the diseased tissue from her mammary glands. She was also spayed (ovariohysterectomy) to help prevent this from happening again. Maxi made an amazing recovery and was back to her bouncing self in no time! We are so happy for her and her owners, go Maxi! 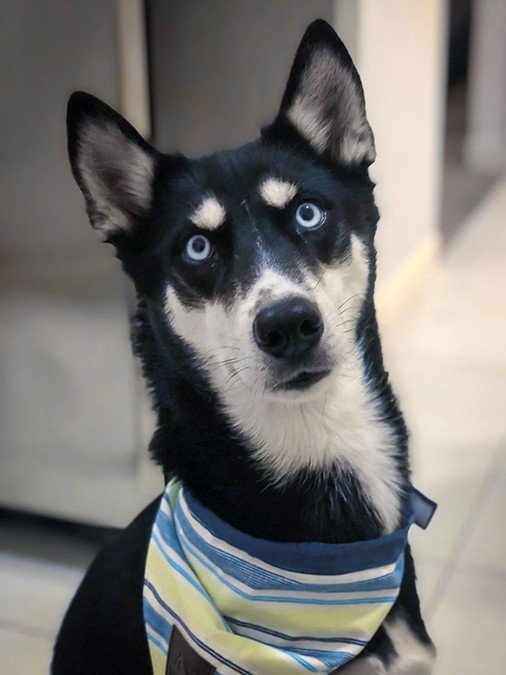